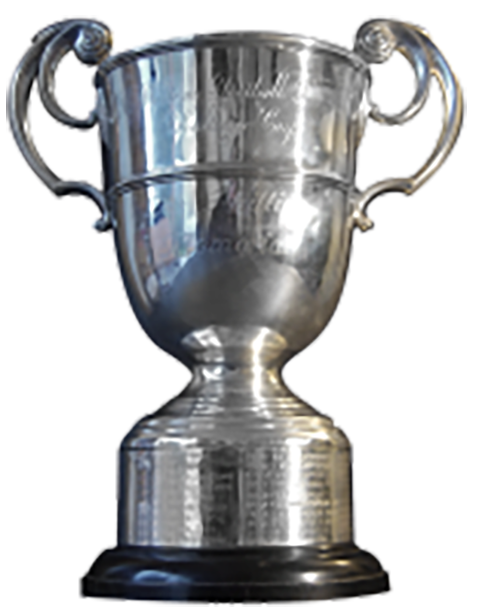 HISTORY OF THE LEAGUE CUP

Our league cup is named after a former Chairman of the league, Les Phillips. He is noted for bringing sponsorship to the league.

In 1973, Les was elected Chairman. Many have said that this was a ‘milestone’ in the league’s history. With a broad smile and a booming voice, Les assured everyone that he would do everything in his power to help the league make further progress. And progress it did. A sponsorship deal with Rothmans followed worth £10,000 per season. And so the 1974/75 season kicked off as The Rothmans Western Football League.

Do you remember the Great Mills Western League? That was Les Phillips too. The deal was announced at Ashton Court on Tuesday 27th April 1982 by Peter Bastin of Great Mills and Lawrie McMenemy. The sponsorship deal was worth £100,000 over five years and introduced a ‘pounds-for-goals’ bonus system.

In 1988, Les Phillips passed away. This was a great shock. The man who had given so much to the league was gone. It was therefore decided to re-name the Challenge Cup after Les and the first winners in the 1988/89 season were Exmouth Town.

Having a cup named after you may not be much reward for a man who had given so much to Western League Football, but his name will always be remembered and live on in the Les Phillips Cup.

The trophy itself started life in the 1954/55 season as The Western Football League Professional Challenge Cup. This new cup which cost £45-9s-0d was only open to professional clubs. In those days there was a distinction between professional and amateur clubs in the league. Poole were the first team to win the cup having beaten Frome.

In 1961/62 The Professional Challenge Cup was renamed ‘The Challenge Cup’ and the first winners were Bristol City Reserves.

For the 2012/13 season the cup was sponsored for the first time by Termination Technology of St. George, Bristol. This enabled payments to be made to the winners in each round of the cup.