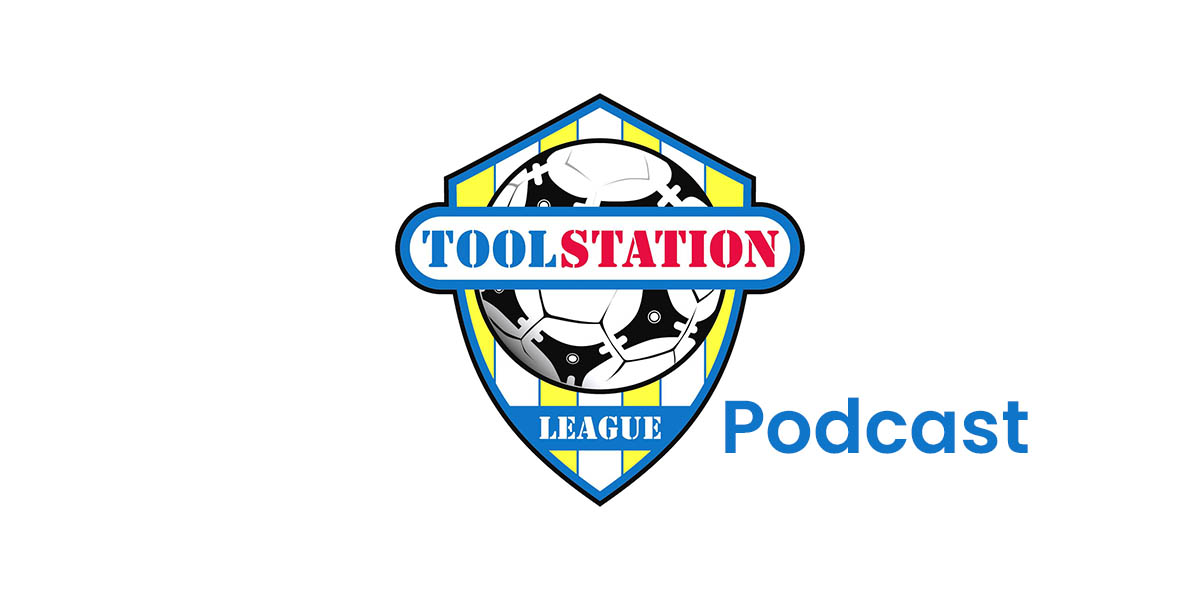 On this weeks Podcast we hear from Mouseholes Jake Ash and Wellingtons Alex Pope, reflecting on the tragic deaths of Rheiss McLean and Lloyd Manning and what other Clubs can learn about the fight for mental health support. We also hear from the League Chairman, John Pool, and South West Peninsula League Secretary, Phil Hiscox, about the plans for the merger, including what the new League will be called!